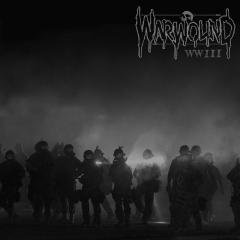 Rat from Varukers/Discharge and Damien from Varukers/Sacrilege team up with some other UKHC veterans to crank out a scorching LP of metallic hardcore. The sound is very reminiscent of "Another Religion" era Varukers, but with a bit more heaviness and crunch. Some of the songs swing more towards metal, while others are straight up D Beat bangers. Guest appearance by Bones of Discharge on one track. Lyrically Rat lambasts society and it's hypocrisy. This man has been screaming in protest since the early 80's, and while one can argue Nothing's Changed, one can also argue that the punks are still standing strong and protesting the bigotry, corruption and oppression of the system. Indeed, if there's a subtext to these lyrics, it's to never give in and stand your ground in the face of the system and it's lies.

Re press on Red Vinyl